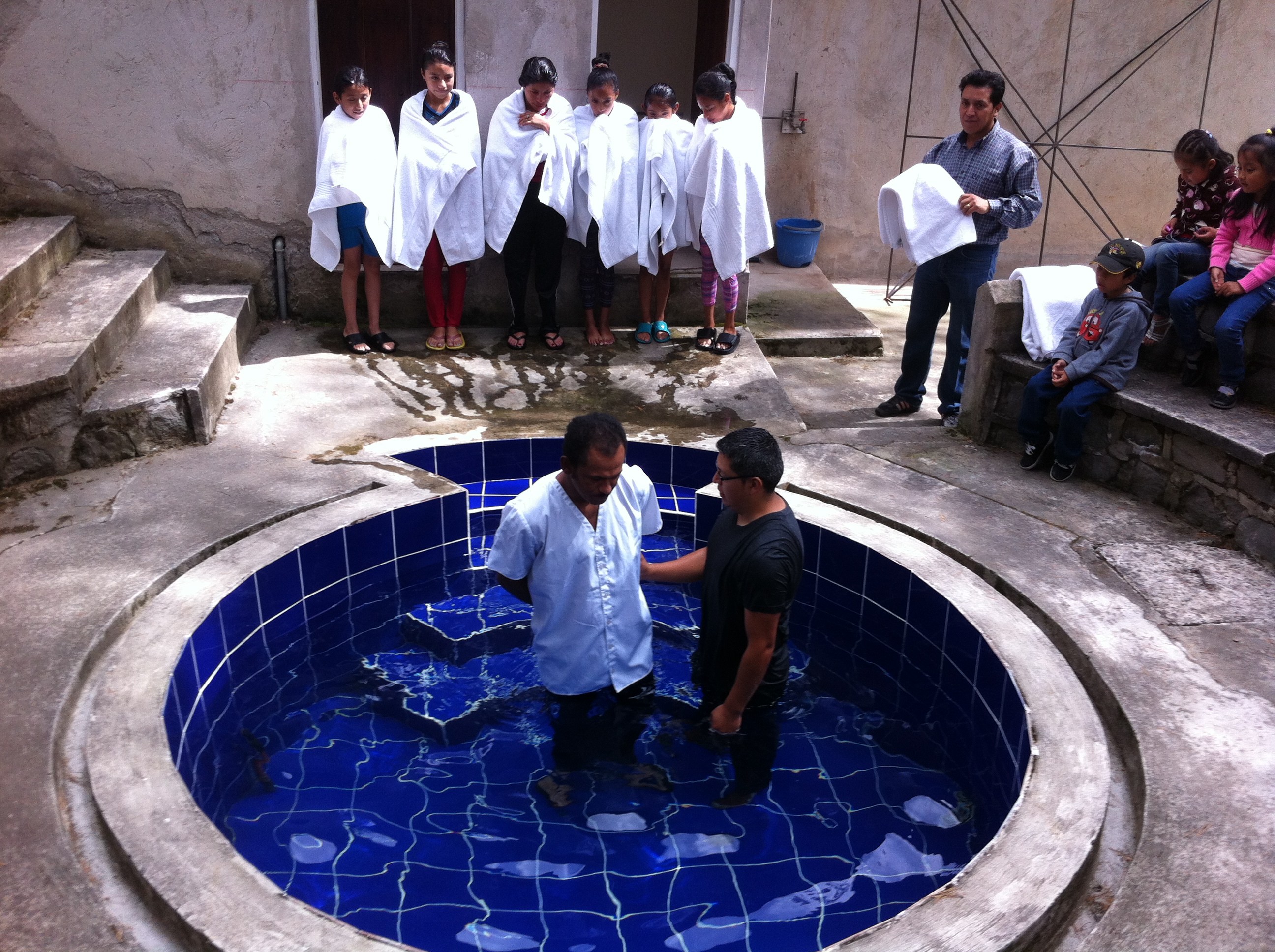 Truly, I have not heard of any congregation taking on a foreign mission project such as a camp as a starting object. Yes, some of the Lord’s congregations in foreign countries are owners or stewards of camps, but really only after the congregation was started. And, yes, in the days prior to having sufficient financial support talking to various congregations soliciting support, it was clear that there were very few individuals who thought it would be successful. But just think back, how many of us who have grown up in Christian families were baptized in a camp? I would like to say the majority, and they will count camp experiences as some of the most memorable ones of their lives. So why should it not work in Ecuador, or any other country?

To be sure, the work was not started in a totally new, virgin territory; to the south Quito had 2 solid congregations, today there are more; to the north there are several congregations along the Pan-American Highway; to the east and west is jungle. The camp is located about 1 hour drive north-east of Quito, the capital of Ecuador, in the town of Tabacundo near Cayambe (a combined population of perhaps 65,000) high in the Andes mountains, one mile west of the Pan-American Highway. Even though it is almost directly on the equator the climate is spring-like almost year-round because of the altitude. From the beginning the idea of a camp was conceived with the team of missionaries, especially with the Marcum’s, who had just arrived in Quito in 1989. In 1994 the property was found and bought. The actual acquisition of the property was one of those experiences when you just know that God’s hand was directing things. The construction of the first building, consisting of dining hall, class rooms, kitchen, dormitories and bathrooms, started in 1997. Since, the camp has expanded to include multiple cabins, an assembly hall, medical outreach facility, a playground, and sports courts.

At the same time of construction, a congregation of the Lord’s church was started in the town of Cayambe with the help of students of the Quito School of Biblical Studies (which was just started then by the Mission team in Quito). A student or two came to help every weekend, during summer break up to four students held campaigns to fulfill their school requirement of ‘hands-on’ experience. Even some brethren were found living in this area but had no knowledge of each other. Since this time, the Lord’s church has grown to include the addition of a congregation in Tabacundo. As this work continues to grow, we see God using us and the community of Ecuador to his glory.